Gaming Companies are basically self explanatory. They create games. However, companies sometimes create games on different platforms such as PS4/Xbox, PC, and Mobile Games. In order to create a game on a platform, the company has to find out the capability of the platform and if it can handle the type of game they create. 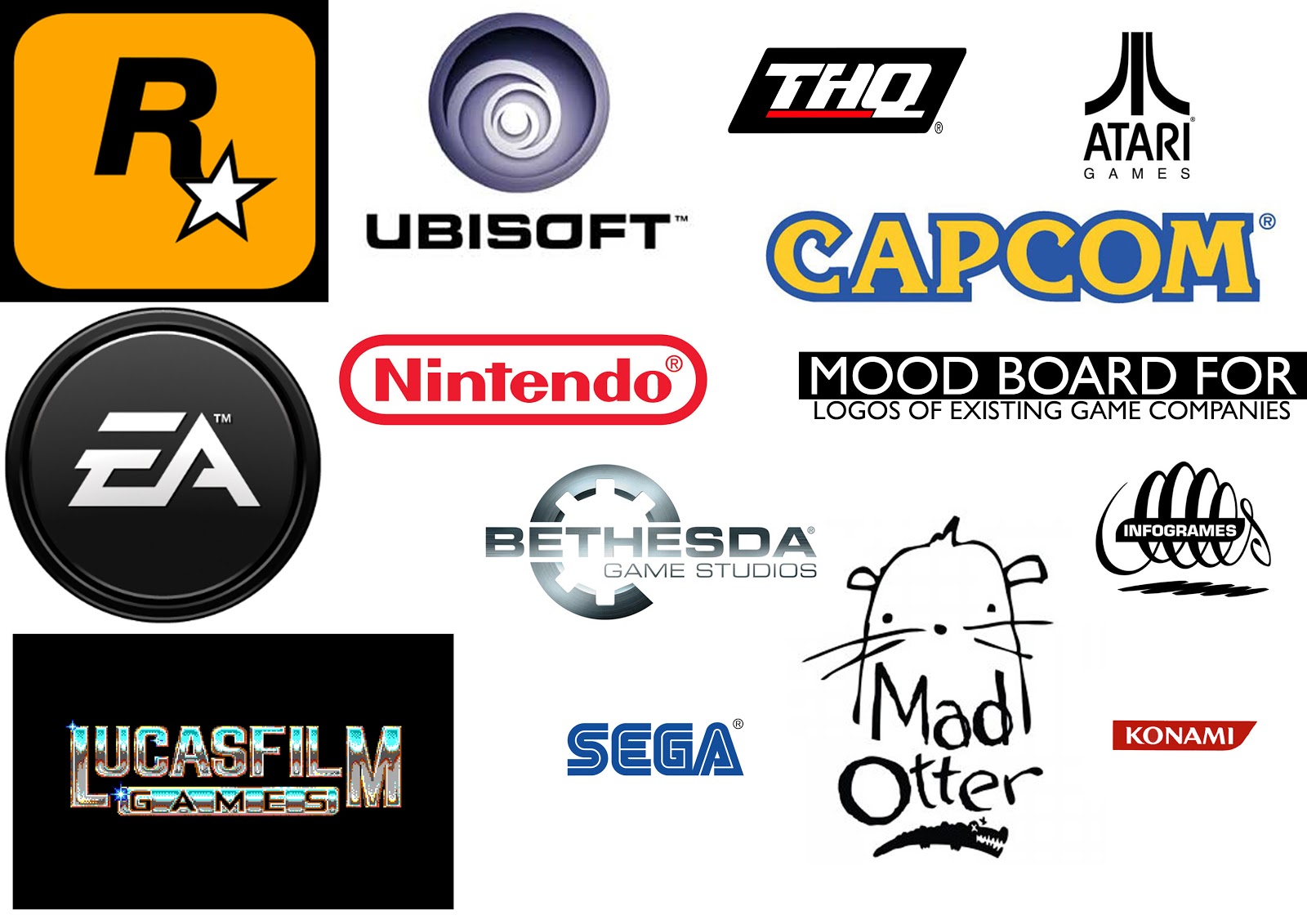 Game developers tend to have high salaries. They need to inorder to create these games. For example, one developer known as Konami created a mobile game known as YuGiOh Duel Links. Konami needed to meet all of the standards of a mobile phone in order for it to work. 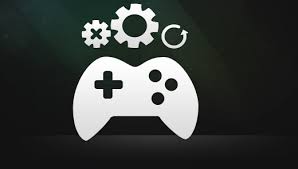 Game designing can be either the hardest part of a game or the easiest part of it. It can be hard when you are designing an MMO game and have to create each and every level and their features. It can be easy when you use a copy of a basic terrain like a forest because all it requires is coping and pasting. 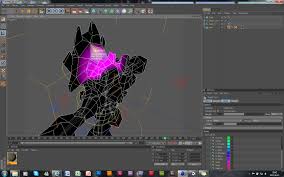 Gameplay requires a developer to create an actual objective to a game. Gameplay is defined as the tactical aspects of the game. This means that gameplay is everything that makes up a game. Without the gameplay, it's more like a really crafted out portrait or portfolio. 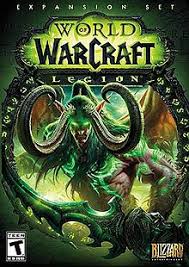